This is indeed a major question as to what makes iOS 15 bigger and better than iOS 14. Well, one can hardly figure out anything because there are no accurate answers to iOS 15 update specifications. However, assuming that the roll out of features of iOS15 shall be much better, let us look at the points below:- 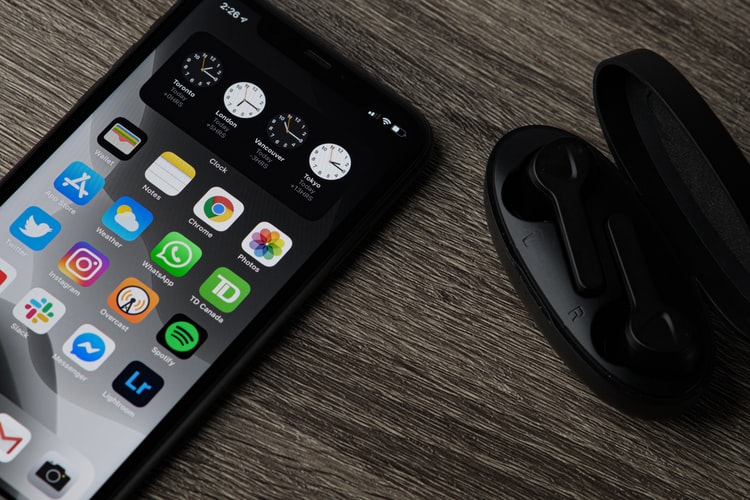 No doubt, the Siri app in iPhone 14 is doing very well for the users. It is friendly, easy to operate and one of the best features available today. However, the public demands more and have huge expectations from the Apple company. The update can bring in a more précised Siri, letting a person to get more voice over commands. It should be able to capture almost everything whatever needed.

The Better Side of App Library and Widgets

The company should also focus upon the widgets section. Chances are there, that the latest update will bring the widgets in a more efficient manner. The widgets can be used in every way possible and can be placed anywhere on the home screen. Talking about the library app, this time it might be that the app will be on the left side of the dock. The previous versions featured the library app at the end of the home screen.

Just like there Google Play Store in Android phones, iPhone users make use of Apple Store for installing their favorite apps. In an updated iOS, Apple Store is all bound to launch more apps with better features. Some of the most popular apps of iOS 13 and 14 were – Focos, Halide, LumaFusion, Dropbox, Privacy Pro etc.

The different categorized apps offer great tools for camera, video mixing and editing, file syncing, VPN activity etc. Although these apps have won the heart of the crowd but still there is much higher expectations from Apple Application Developers.

Coming to the latest news today, the new Facebook Collab Music Making App is available in iOS 14. This app is similar to TikTok App and the Beta testing was done in May. However, the thing which makes it different from TikTok is that the users can sync three videos simultaneously (landscape mode).

With these iOS 15 features said, we as audience do expect a much better improvement in Audio Syncing in . We can also expect lengthier videos recordings rather than just 15 seconds.

This will come in handy for uploading a video on YouTube. It will be a gift for the people who cannot meet but want to make a cover videos, music videos etc. Talking about the inbuilt music app, one can also expect a bigger display music widget in the latest iOS.

Apple has always impressed us with its new update. It is for sure that the much awaited audience are very much excited for the latest patch – iOS 15. So, which changes are looking for this update?