Moto M leaks: It has been quite a while that Lenovo is set to release a new model from the Moto series. And cometh November we have got the first images of Moto M, thanks to Steve Hemmerstoffer. The actual launch of Moto M is scheduled on November 8, which is next week. But few major specifications have already caught the attention in the world of gadgets. Primarily the appearance of the upcoming model is set to come with a metal build and a fingerprint sensor which is new in the Moto series.

The phone is set to come out with Android 6.0.1 Marshmallow and octa-core MediaTek Helio P15 2.2 GHz with 3 GB RAM. The primary camera is 16 MP facilitating video shooting at 4K while the secondary camera is promised to be 7 MP. The leaked images reveal that the 5.5” screen will have a display with a resolution of 1080×1920 pixels, accompanied by 32 GB of storage.

Speculations are still there despite latest Moto M leaks that there will be two variants of the Moto M- one for the Chinese market with 4 GB memory, internal storage 65 GB and expandable up to 128 GB, and the other variant which is for the international market will come with a 3 or 4 GB of RAM, 32 GB internal memory and 128 GB expandable memory.

However, the leaks show that the Moto M has a battery of 3050 mAh which is in contradiction with the primary speculation of the battery set to be having a capacity of 5100 mAh. There is a possibility of the variations due to change in geographical regions, and the phone might get a Qualcomm or MediaTek chipset based on that.

The leaked images don’t reveal anything regarding the price, though. For that, the wait must go on until the actual launch of the phone in the upcoming week. 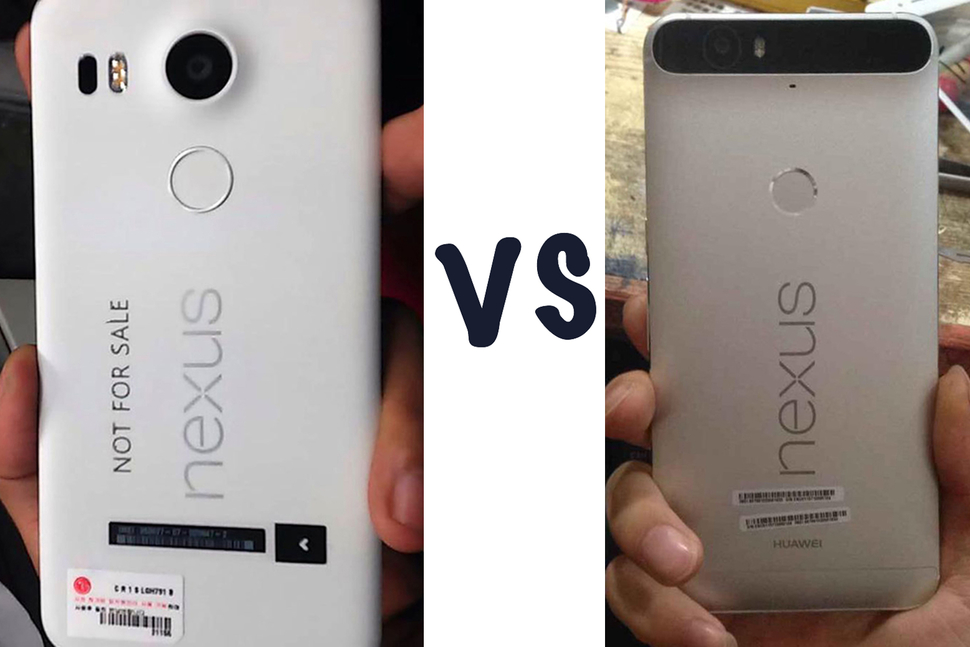