Laser beams are now used in many sectors across industry. One industry that has fully embraced laser technology is the medical sector in which these systems are commonly used in surgery or aesthetic treatments like hair or tattoo removal. 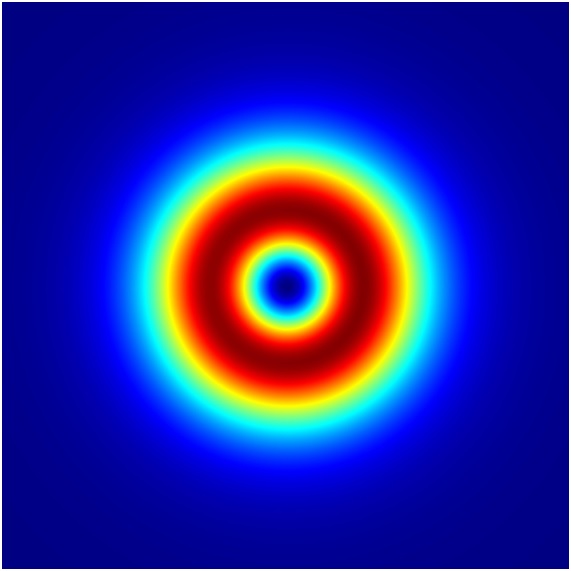 Almost all lasers emit radiation according to a Gaussian intensity profile. When the beam comes into focus, the beam retains such distribution, and the irradiance profile is characterised by a strong peak that slowly decays towards the edges. Now, this is not a desirable effect when the laser is being used in areal skin treatments such as tattoo removal, as some light may creep outside the target area. To overcome this effect, a Flat Top Beam shaper is used that can convert the non-uniform distribution of the input Gaussian beam into a beam that, when in focus, has a uniform, constant, level of irradiance bounded by hard edges. Body contouring, which refers to the process of shrinking fat cells in the lower skin, also uses this type of beam shaping operation. As mentioned in the list above, the final distribution can be of any geometrical shape. For these two applications just mentioned the most convenient shape for the focused spot can be a rectangular or hexagonal shape which can benefit them by assisting with avoiding treating the same area twice (overlaps) or missing some of the area (gaps).

Another useful beam shaping function in aesthetic medicine application is beam splitting in fractional treatments. In this case again a diffractive optical element is used to perform a complex transformation on the input beam. The output beam is no longer a single beam but an array of many sub-beams.  The new beams can be arranged in any type of array with any number of spots. The array of beams is then directed to the patient’s skin in a process which is referred to as skin resurfacing that has a rejuvenating or scar removal effect. This sort of beam pattern is beneficial to the skin as the area is more uniformly illuminated and the gap between beams helps in the recovery of the skin after the treatment is finalized.