Maritime Calling, a nautical roguelite role-playing game developed by Tiamat Games, was just released. On September 28, 2021, this game will be released for Windows PC via Steam Early Access.

The game is all about players who will become the ship’s Captain and guide it through an adventurous path—a path of constant threat, full of excitement and land rich in treasure. You can control from the beginning of the journey from front to back. 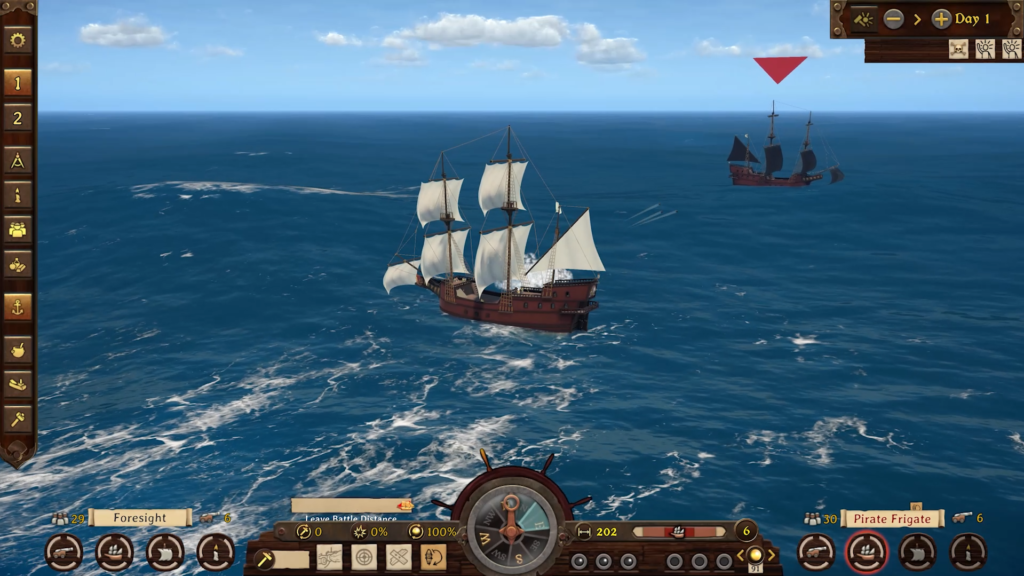 Looking after your crew, weather the storms at sea, and discover the fabled places, and claim them. You can do all of these with the help of a map that generates automatically with exciting details which will keep you thrilled.

If you want to get early access to the game and check it out, go to the Maritime Calling steam store page and register, then join the Tiamat Games discord community to learn more about it! Tiamat Games also publicized that Maritime Calling will go through the beta release starting August 18 and run through August 29.

Even the Game Director of Maritime Calling shared her views on the early access news, expressing her delight at the prospect of inviting future explorers to go on a fresh voyage to the oceans with this new game. Nikita Veselov is looking forward to hearing the players’ experiences. and is expecting to work on the game till its full launch.2

What is it all about? 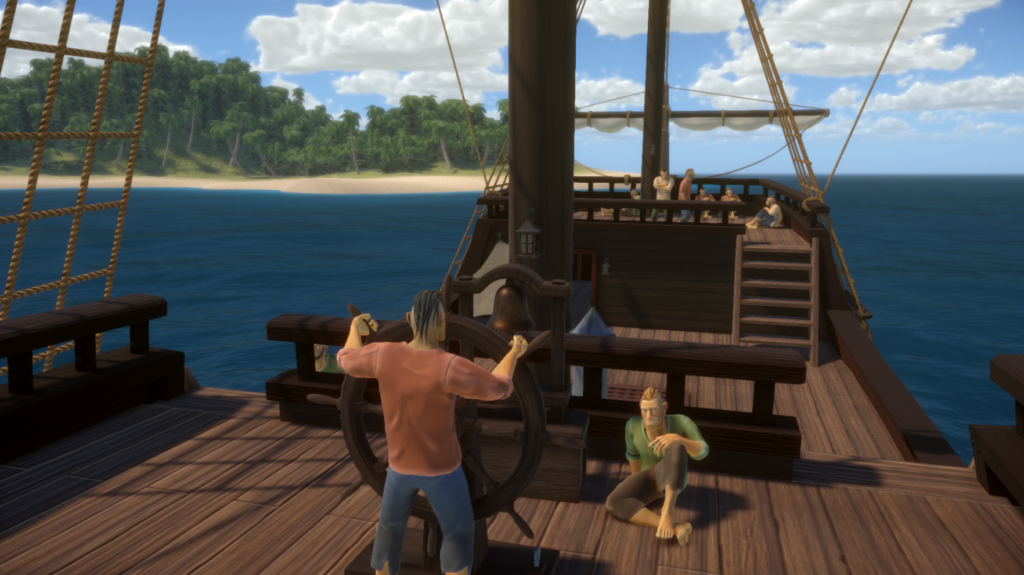 If you are interested in Maritime Calling, let me tell you all about it. In this game, the Captain, the player, must use all his exceptional skills in order to take care of the ship and its parts.

It is done by ordering and guiding the ship’s crew members through dangerous and deadly tasks. He must make certain that the practical functions are given to the appropriate members.

The captain must assess their crewmates’ talents in order to profit on their strengths and weaknesses. A skilled crewmate Should not be advised to be in the front lines of a battle in navigation because their death might result in the ship being lost permanently.

Everyone on board is relying on the Captain to keep the ship safe while also prepared for unexpected attacks from other unknown things like pirates or enemy crew.

While life on the high seas might be dangerous, randomly generated sceneries guarantee that no two trips are the same, keeping the experience as fresh as the sea wind. The leader, on the other hand, will lead to newly discovered islands with

The game is described as a single game player. IT contains steam achievements and steam leaderboards to track the player’s accomplishments and compare them with other players.

There will be subtitles if required. The top-notch quality and the intensity of the sound make it even more realistic. The details of the quest and the unlock features give the game an exciting touch.

You will get a complete profile of the players and its achievement throughout the game. And the game plans to unlock in approximately five weeks.

Try the Maritime Calling Closed Beta Right Now! You may watch the trailer as well! 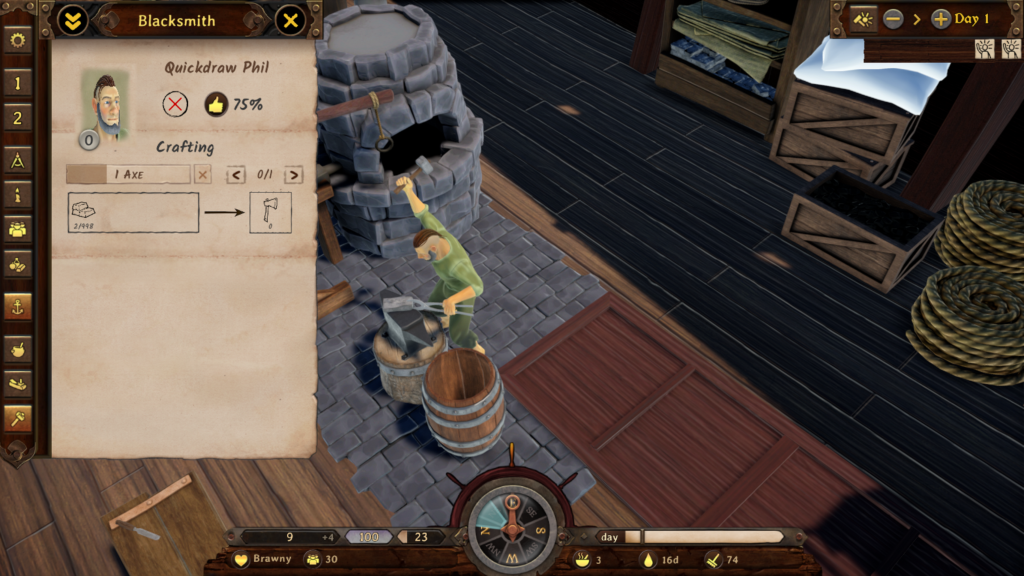 I hope this article will give you an overview of the fantastic game. So what are you waiting for to join them on Facebook, Twitter, and other platforms to keep updated regarding Maritime Calling.