American multinational technology company Apple is likely to introduce Siri-based smart speakers at the WorldWide Developers Conference (WWDC) 2017. The smart speaker is bound to bring tough competition in the emerging market of home assistants and is likely to see a shipment of 10-12 million units in 12-18 months.

The WWDC 2017 is going to take place from June 5 to June 9 this year. As per Apple analyst Ming-Chi Kuo of KGI securities, there are over 50% chances of Apple to launch a smart speaker, which would operate on its digital voice assistant Siri. The smart speaker is set to compete with the latest Amazon Echo models which are soon to be launched. The smart speaker, which is going to be Apple’s home AI product, will probably start going on sale in the second half of 2017, as per CNET.

The device is being positioned for the “high-end market” while offering “better entertainment experience”, which could cost “higher” than the Amazon Echo, which is more than $179 (approximately Rs. 11,500 in Indian value). The smart speakers are likely to have “excellent acoustics performance” from seven tweeters and one woofer and computing powers, which is similar to iPhone 6/6s AP, as per Kuo. The smart speaker will also come with a built-in camera of its own. It will be powered by Apple’s W1 chip.

A computer program by nature, Siri works as an intelligent personal assistant and knowledge navigator. It is also a part of Apple’s macOS, watchOS, iOS and tvOS operating system. Using a natural language user interface, the feature makes recommendations, answers questions and perform actions by delegating requests to a set of web services. It has been a pivotal part of iOS since iOS 5. It made its debut as a feature on the iPhone 4S in 2011. Soon, it also got integrated into Apple Watch and was added to the Macintosh with the launch of mac OS Sierra in the year 2016. 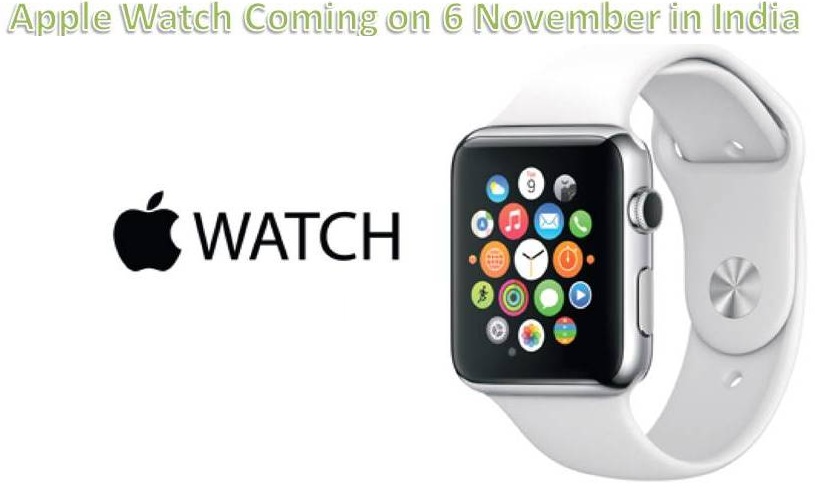