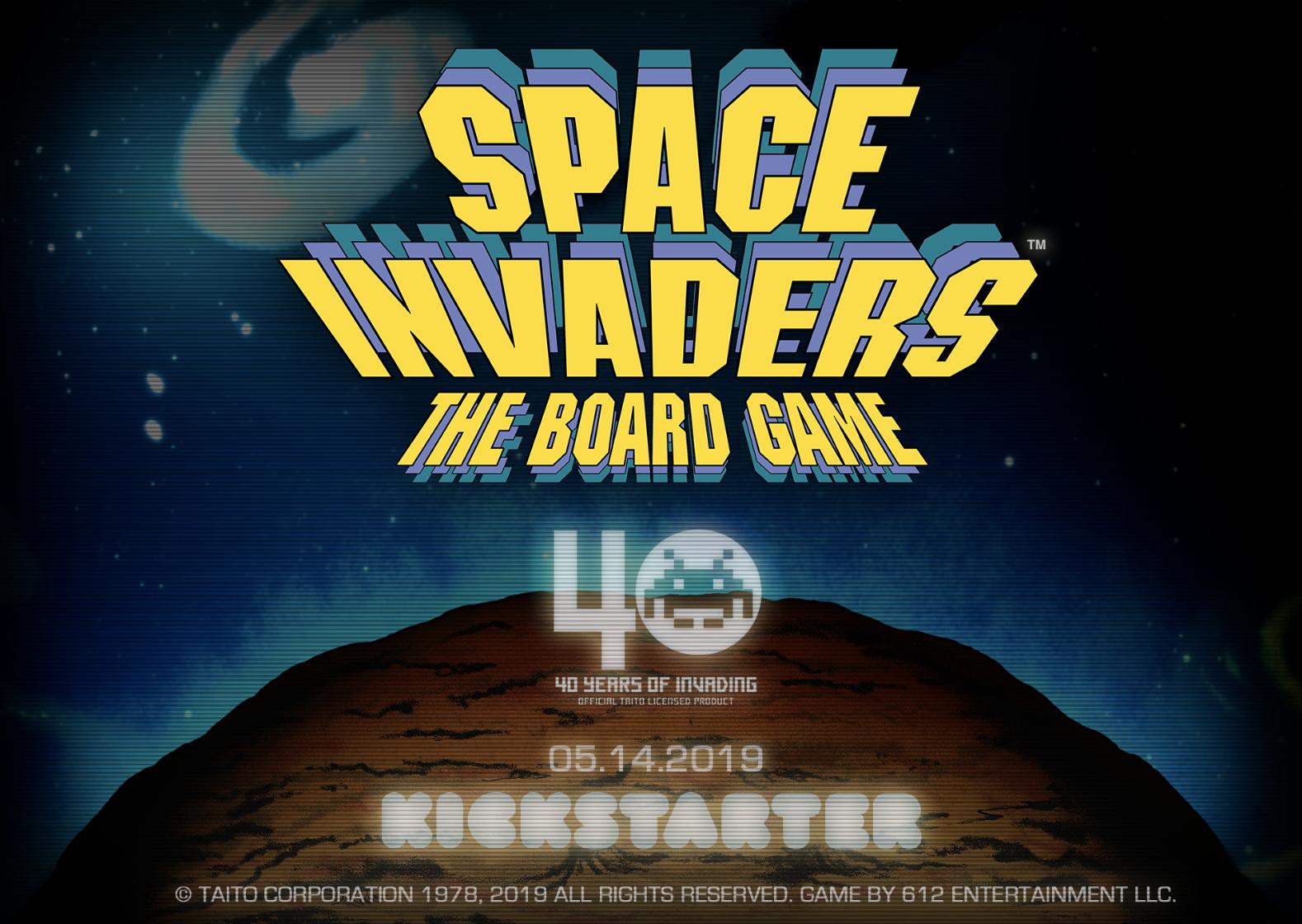 Today marks the launch of the Kickstarter Campaign for SPACE INVADERS – THE BOARD GAME brought to you by TAITO and 612 Entertainment LLC. The campaign is here just in time for the 40th anniversary of the iconic arcade game we all know and love.

Just taking one glance at the board game will immediately bring you back. Its visual presentation is as close to the original game as possible. And just like the original game, players move across the board and shoot the invaders with their laser cannons. 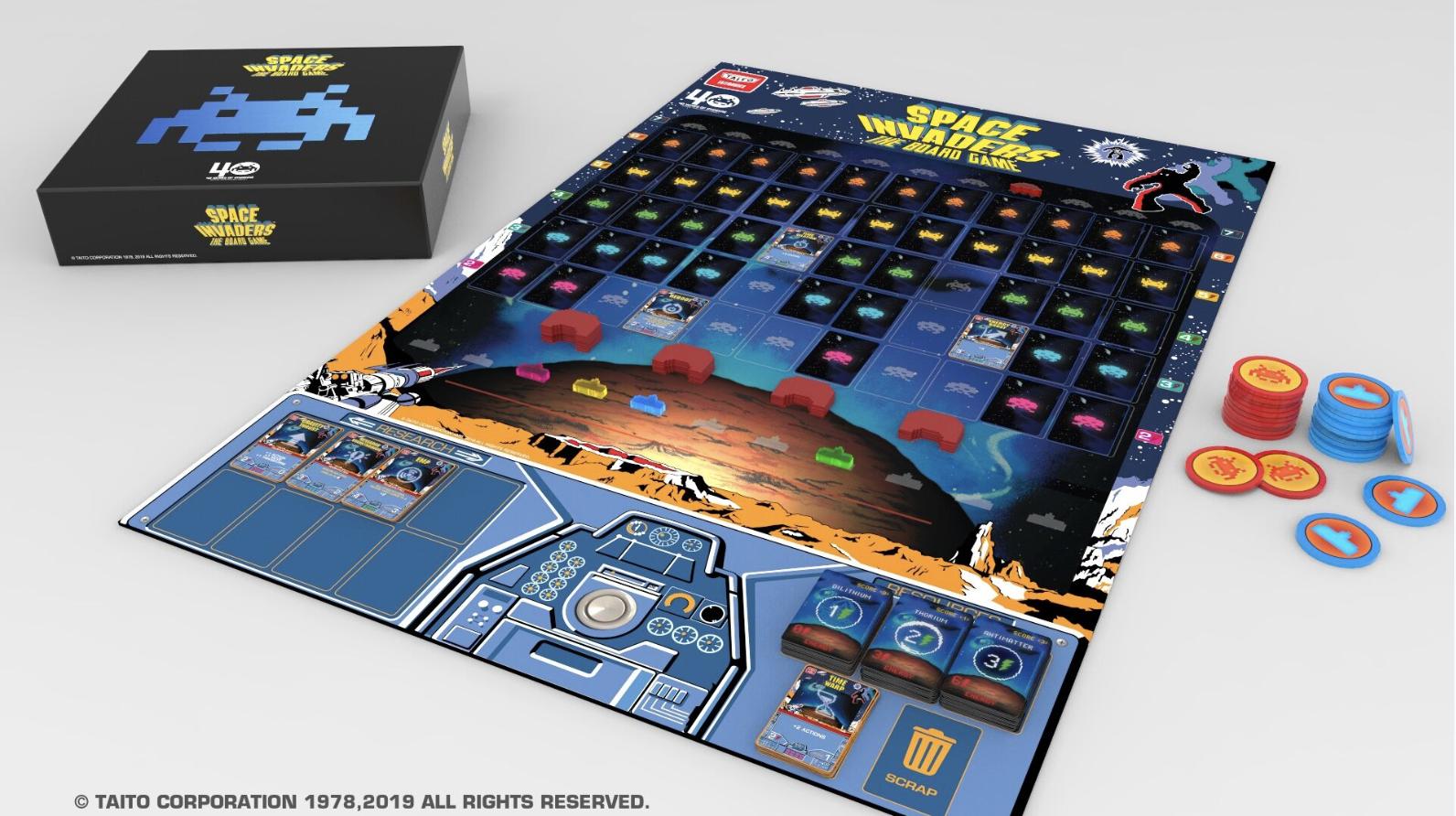 SPACE INVADERS – THE BOARD GAME combines today’s popular desk-building genre with a traditional strategy game. It requires 2-4 players and each player must collect SPACE INVADERS cards to add to their hand. The SPACE INVADERS cards provide energy and additional actions. There are 37 different card types that make up a total of 242 Action Cards, energy cards and researchable technologies. While the invaders are a problem for all players to deal with, they must compete with each other for survival and each player ultimately fights for their HI-SCORE. 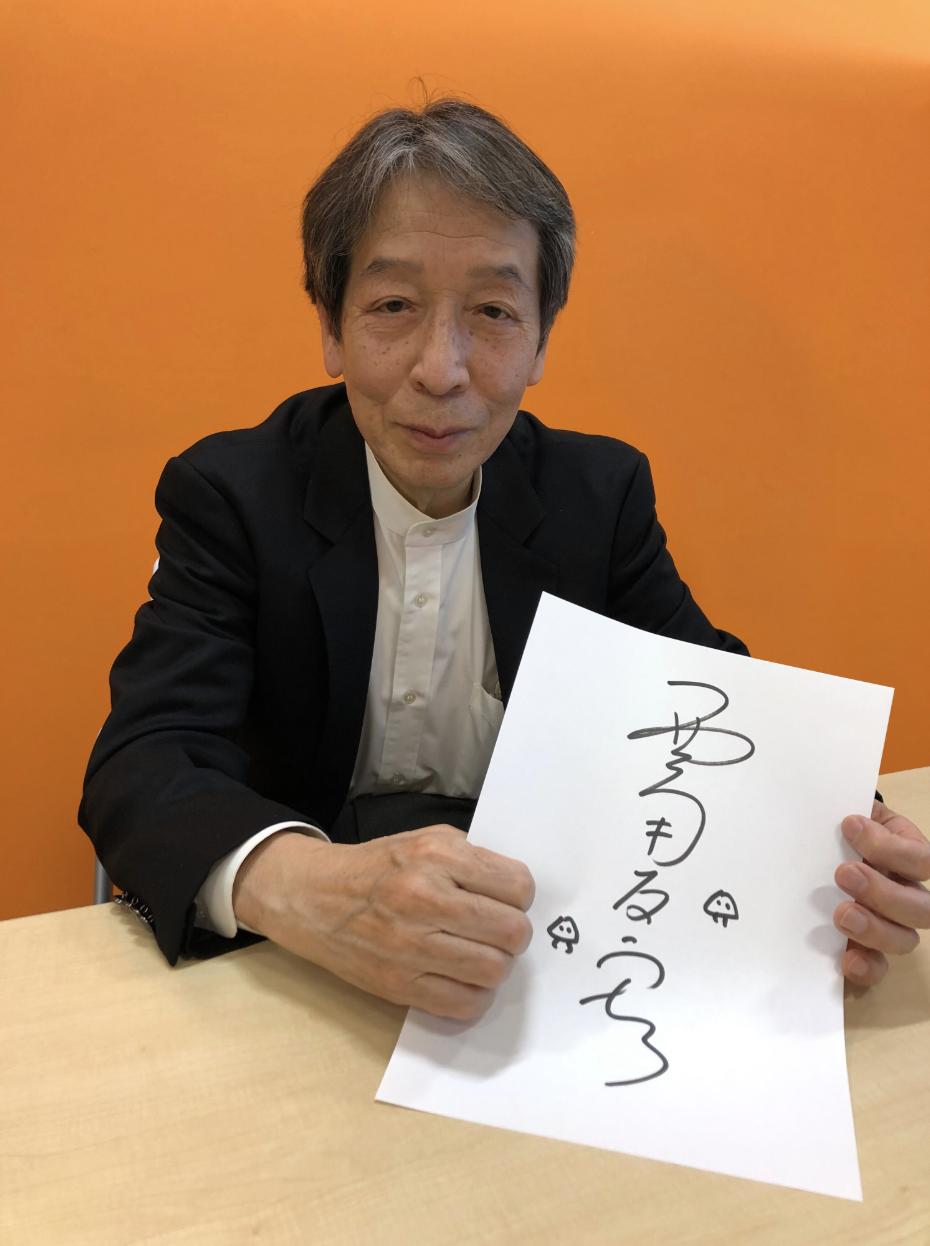 You can pre-order the basic board game for just $20 as the starting price, but for true fans, there are some awesome rewards to choose from. First, there is the deluxe limited edition which includes a magnetic game box, individually numbered and SPOT UV coated, a rollable neoprene play mat, all cards on premium cardstock, silk screened ABS tokens, a laser cut acrylic UFO and laser cannons.

The coolest reward, however, is the SPACE INVADERS DIORAMA. This is for the serious collector. It is hard-assembled that will carry an additional individual serial number plaque and printed autograph of SPACE INVADERS creator, Tomohiro Nishikado. Each Diorama also includes the Deluxe Edition.

The campaign just launched a few hours ago, but rewards are going fast. We expect the campaign will hit its goal within the first 24 hours.