If there is one futuristic invention that’s truly come to life, it’s virtual reality. First conceptualized in the ‘60s, it now has multiple applications in healthcare, education, engineering — and, of course, gaming.

The idea of a fully immersive gaming experience is highly appealing. That’s why it’s no surprise that over 92 million people — or 28% of the American population — have already tried VR. 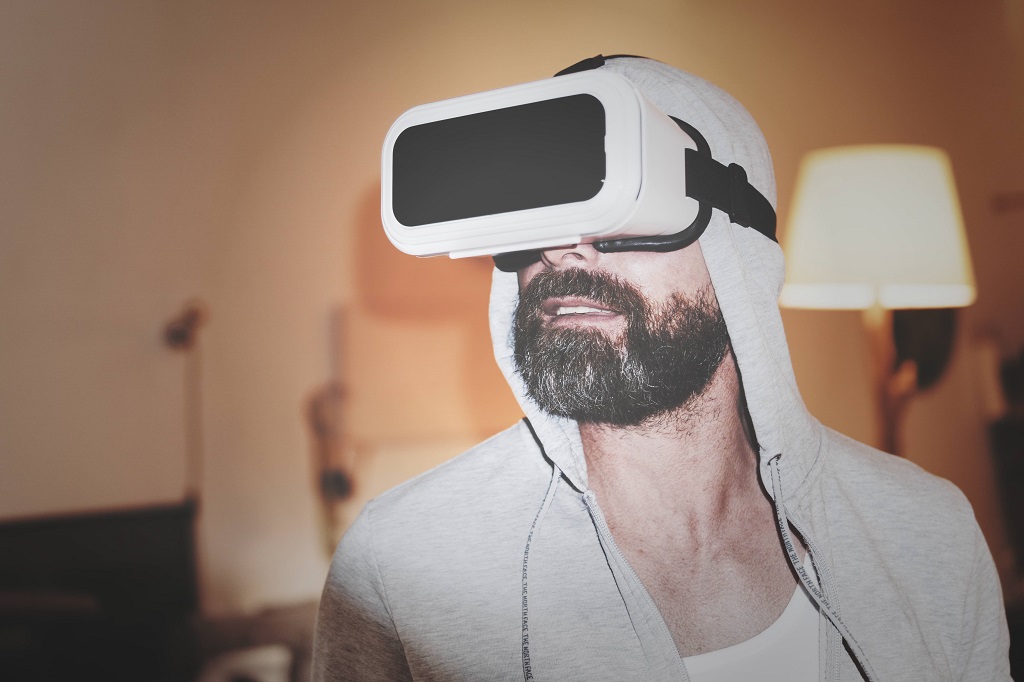 Out of this group, 80% continue to use VR every month. With so many titles and genres to choose from, it’s clear that VR gaming will continue growing in the coming years. Here is a closer look at why VR is the one technology that’s successfully taking over the world of online gaming.

In 2016, Business Insider published an article on ‘VR is Too Expensive for Most People’. It revealed that the cheapest specialized VR computers cost more than $1,000. Most computers couldn’t handle VR at all. VR headsets alone cost around $800, although the article also noted that this was beginning to change because of recent hardware and software developments.

Fortunately, VR setups are getting cheaper by the year, especially as more people begin to adopt the tech. But on top of that, VR is also piquing the attention of online gamers because of its brand new accessible features.

One example is Polyarc Games’ Moss, which features a main character that uses ASL. This inclusive design practice is a great precedent for other online games, especially since VR is a great way for many people to access an immersive gaming experience within the comforts of their homes.

VR utilizes its main selling point by closely replicating real-life experiences. The game PokerStars VR exemplifies this perfectly by letting you play in digital renditions of the world’s famous poker rooms. Each player is represented by a torso and a pair of hands — and you can control your own character using hand gestures just like you would in real life.

Meanwhile, sports fans will enjoy playing Eleven Table Tennis, which uses a physics engine to simulate a realistic game experience. The avatar system even features a full upper torso support, so you can clearly see your opponent’s moves from across the table.

Thanks to the realistic features of VR, you can use online games as an opportunity to learn new skills. So if you’re looking to improve your poker skills before you visit the casino, VR poker can help. Poker.org states that playing more often is one of the best ways to get better at poker — and you can’t improve your psychological play and body language-reading skills with online poker or even poker training apps.

Luckily, VR poker is immersive enough to pull it off. Games like Sansar, Lucky Night: Texas Hold’em VR, and PokerStars VR help you see players’ avatars when they look at their cards, and even the hand gestures they make. You usually play with in-game currency, too, so it’s a safe way to hone your skills.

The best thing about VR is that it’s improving all the time. With new inside-out tracking systems, you no longer need to move your furniture around just so a VR system’s external sensors can track your movements. Many VR headsets can connect to computers wirelessly, while some don’t even need a computer to run at all.

Additionally, Oculus is no longer the only player on the market. Sony and HTC are now in the game — and we reported that even Apple is going to launch its own VR headset. Once these headsets are released to the public, you can expect a more realistic gaming experience from popular iPhone games like Zombie Shooter VR and End Space VR.